You are here: Home / Compliance / Short-Term and Association Health Plans: New Tools for a New ACA

This year, the White House has shaken up the healthcare landscape, without repealing the ACA. Since the beginning of 2018, the Trump administration has reintroduced both short-term, and association, health plans. Each of these plans, give employers additional options and flexibility for providing healthcare coverage for employees.

In this article, we will define both plan types, detail their qualities, and explore the pros and cons of each. These plans, if used correctly, can be another tool for you in the fight against the rising costs of health coverage.

Short-term health plans are health insurance policies that offer limited coverage but less expensive premiums. On August 1, 2018, President Trump announced an expansion of these short-term policies. The administration, with their new rules, are seeking to redefine short-term, limited duration insurance.

Now, short-term plans can extend to 12 months at a time.  And, people can renew their short-term coverage for, up to, 36 months. This period was based on the model created by the Consolidated Omnibus Budget Reconciliation (COBRA) Act.

But, consumers can only extend their policy for the same amount of time, as the original length of coverage. So, if you bought a twelve-month policy, you may only renew that policy for 12 months, at a time.

In June of this year, the Trump administration also announced a rule that expands the consumer availability of association health plans (AHPs). Association health plans allow small businesses to band together to purchase insurance. These kinds of insurance plans have existed for years. Albeit, in a much different form than what they will be.

Under the new rules, AHP members can be connected by geography alone or simple professional interest. Through these recent regulations, providing members with insurance can be the primary purpose of an association health plan.

The expansion of short-term health insurance could lead to a multitude of effects, both positive and negative. The Trump administration believes the growth of these policies will transform the healthcare system. They believe those unable to afford health insurance under the current ACA, can now afford coverage.

Health and Human Services Secretary Alex Azar reinforced this idea and said the short-term plans will provide a much more affordable option for those unable to purchase coverage through the ACA marketplace. Azar believes these short-term policies, “may be as much as 50 to 80 percent cheaper than the Obamacare exchange plans.”

Similarly, Kev Coleman, lead researcher for HealthPocket, believes the benefits included in short-term plans will improve with their expansion. The better the benefits, the better these plans are for their enrollees. Among the improvements are the policy’s increased coverage and renewal dates.

As previously mentioned, short-term plans can now last for a year. Additionally, you can re-enroll in your short-term plan for up to 36 months. These broadened timeframes create a more useful product for those in need of health insurance but can’t afford traditional ACA marketplace policies. But these are just the positives of short-term plans. There are also many possible disadvantages to discuss.

The clearest disadvantage of these short-term policies is they don’t have to meet ACA requirements for “minimum essential coverage,” and can deny coverage based on pre-existing medical conditions. This lack of ACA requirements means short-term plans don’t necessarily have to provide coverage for issues including, asthma, maternity care, lung cancer, and mental health care.

The lack of these areas of coverage could result in severe financial penalties for those with a chronic disease. According to Chris Hansen, the president of the American Cancer Society Cancer Action Network, people who buy these short-term policies could face astronomical costs of care. And, these costs may force plan members to forgo treatment entirely.

Both regulations create expanded tools for those looking for insurance but can’t afford traditional health plans. Still, before you utilize these either of these policies, make sure you look at both the advantages and disadvantages of each. Short-term and association health plans may change the healthcare landscape, but that change may not be for you. 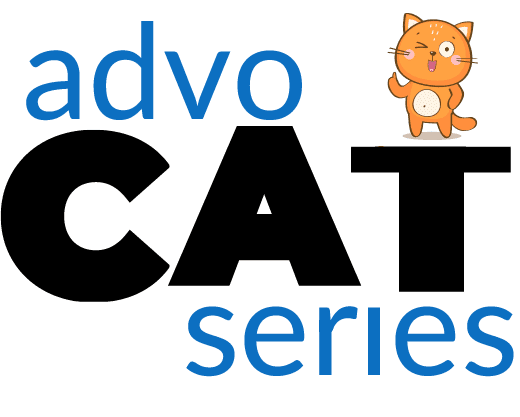